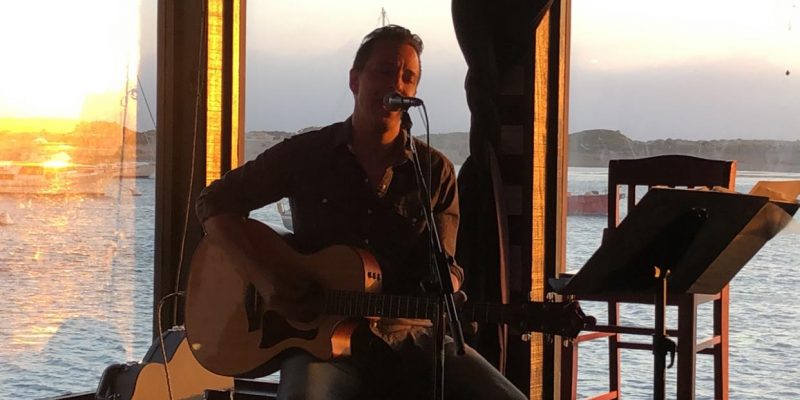 Daniel’s acoustic performances are soulful covers of some of his favorite singers Sam Cooke, Al Green, Bobby Womack, Donny Hathaway Chris Stapleton, even some Brian Adams and many more. He will most likely have you saying at some point during the night “I love this song”. 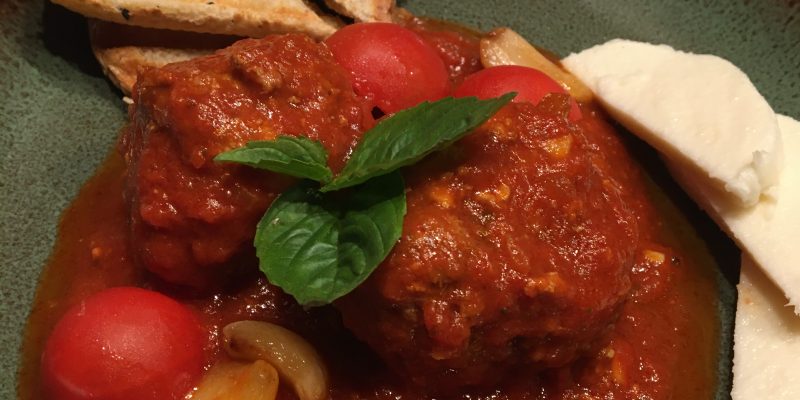 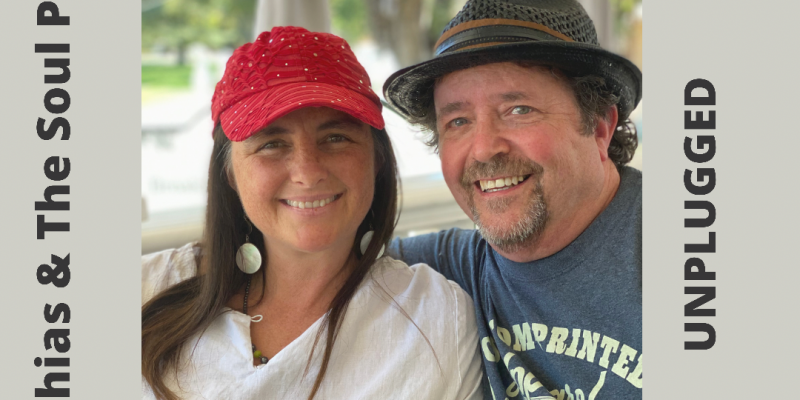 It started on a cold Monday night at the Tinker Street Cafe in woodstock. Katie and Matthias Have been singing together since they first met. From CBGBs to Los Osos they have weaved music and family into a beautiful tapestry of experience. Now recording with central coast division of Matthias & The Soul Poets featuring great local players, a collection of new rock songs will be released December 2021. Come share new experiences with them at a show near you! Jazz influenced rock, spiritual influenced folk, original music for playful improvisation and soul renewal. 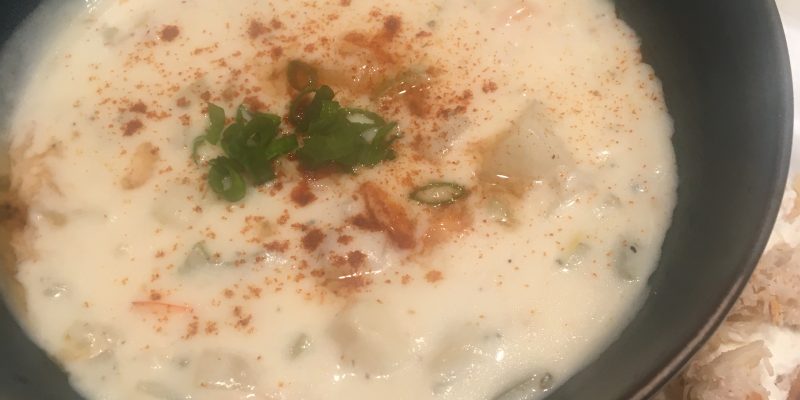 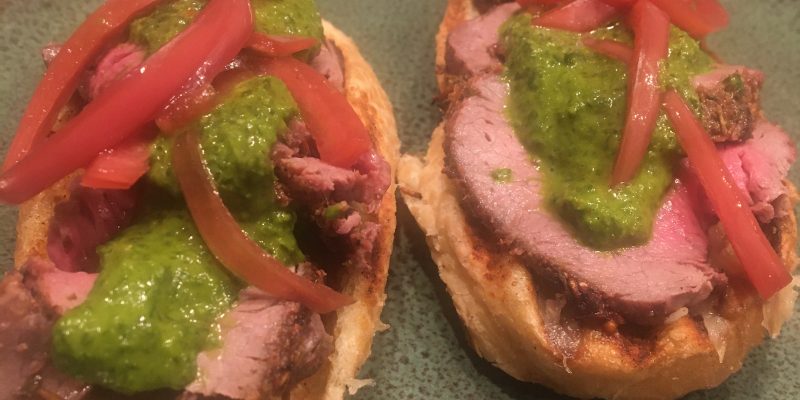 Join us for some Joy Polloi! “Joy Polloi” makes music for the masses. Eclectic covers from Neil Young to Talking Heads and originals you’ll think you know. Wake up your dancing feet! 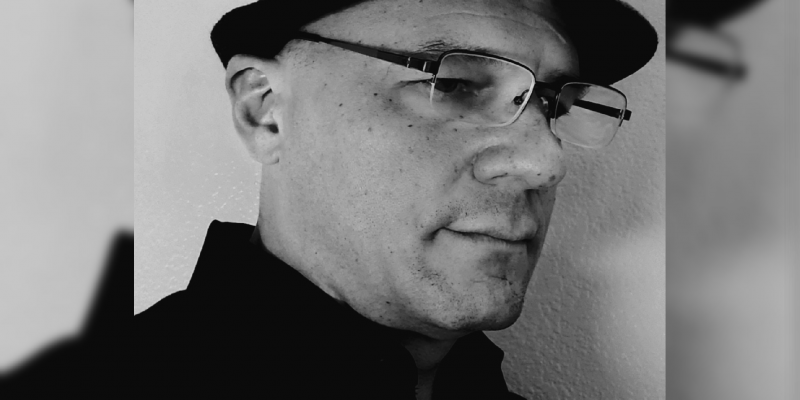 After a long hiatus from the New Orleans music scene, Marc brings the rhythmic sounds of classic R&B, jazz, and piano-based pop to the Central Coast to PoPs! Join us for an evening to remember. Puffers is the place. 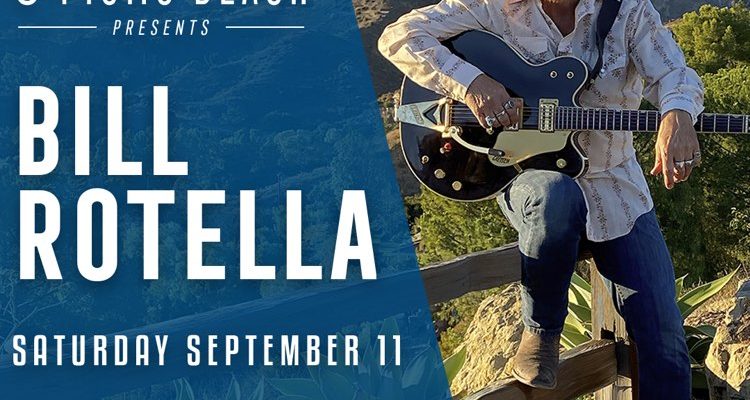 Singer- songwriter Bill Rotella is a solo artist from Ventura County, California. He plays guitar, ukulele, harmonica and piano and recently released “Smoke & The Earthtones”, his 14th studio album. Music from his solo albums and former bands Baywood, Dakota and Amber & Smoke, have appeared in a variety of albums, films, documentaries and music videos.

Bill comes from a family of songwriters. His father, Johnny Rotella had songs recorded by many icons including Frank Sinatra, Dean Martin, Tony Bennett and Doris Day. Bill’s uncle, Jerry Gray, wrote some of the greatest hit songs for the Glenn Miller band including String of Pearls, In The Mood, and Pennsylvania 6-5000.

Today Bill performs both as a soloist and with his band The Earthtones. Bill’s music can be heard on all streaming sites while his music videos, performance calendar and more can be found at his website billrotellamusic.com. 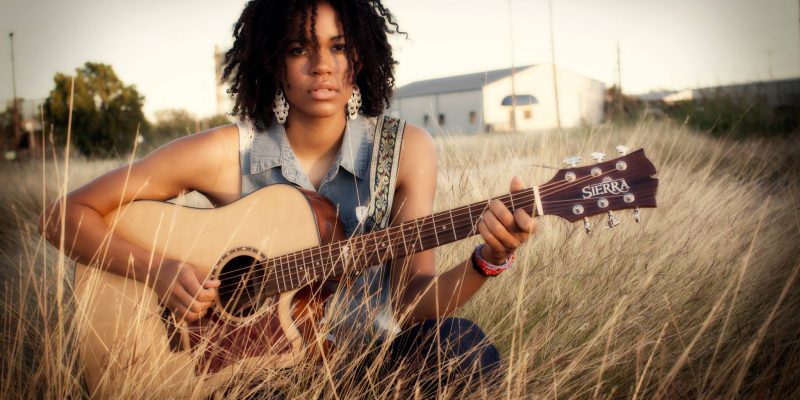 Early show: Originally from Texas, singer-songwriter Jess Goodlett is looking forward to an evening of music and a warm welcome to the West Coast. She pours her heart and soul out into each and every performance bringing relatable and meaningful lyrics filled with pure emotion 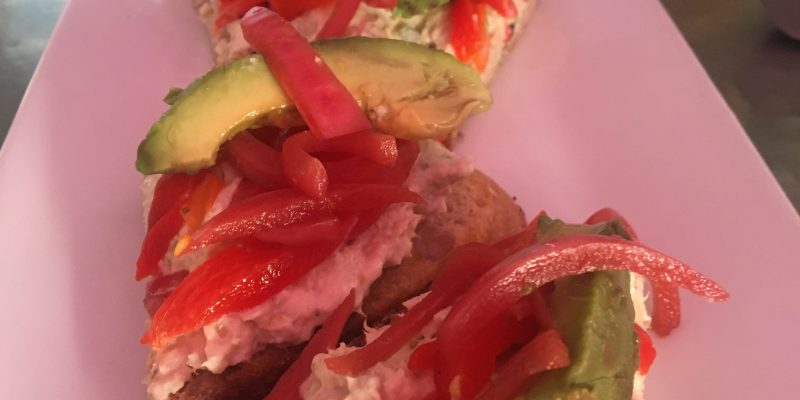 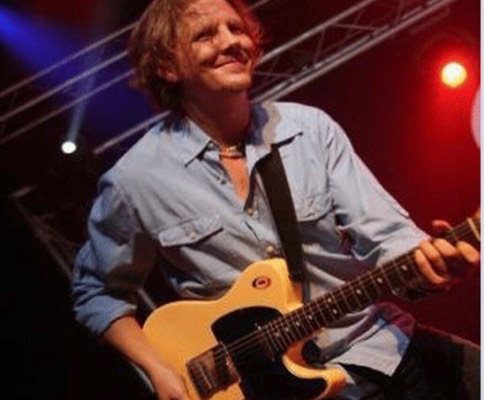 Low Standards is the instrumental duo of eight string hybrid guitarist/bassist Gary Wooten and drummer/percussionist Ryan House performing masterfully arranged versions of jazz standards and radio classics. Featuring Gary Wooten on an eight string hybrid guitar, which covers the full range of a guitar and bass on one instrument split into two respective amps. House has been keeping time and driving pocket for various musicians in SLO county and across the country since 2006. This is a show for lovers of guitar and all styles of music. Puffers is the place! 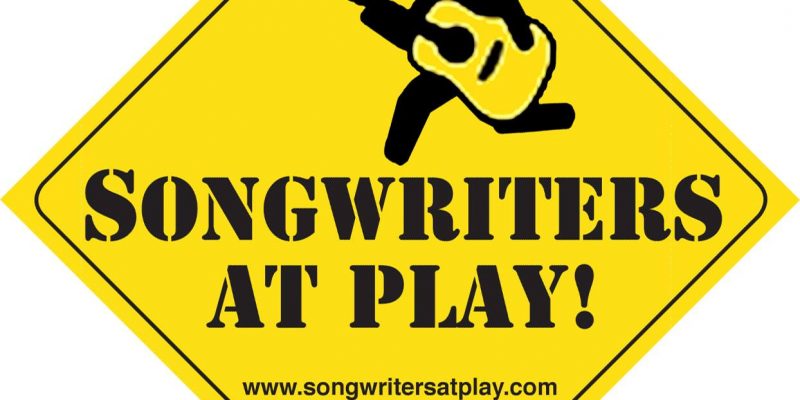 Singer-songwriter Ann-Marita Garsed is an artist who transcends genres, borders, and generations. Her winding life path began in rural Norway, then it led her to Sweden, to Iowa, on to Los Angeles, and Australia, then back to California. With three solo albums released independently, Ann-Marita has traveled far and wide, armed with her acoustic guitar, playing anywhere from renowned festivals, to clubs, coffeehouses, and makeshift stages on flatbed trucks. She has a soulful country rock singing style like Linda Ronstadt and Shelby Lynne, and a storytelling ability influenced by Emmylou Harris and Willie Nelson. https://annmarita.com/

California boy Derek James is a singer-songwriter who is pioneering his own sound dubbed “Coastal Country.” His compositions fuse his passion for country artists like Kenny Chesney and Jake Owen with pop acts like The Beach Boys and Eagles. While studying engineering at Cal Poly, Derek began writing songs, playing local bars, and fronting a band called Grand Ave. After graduating, he continued as a solo act, and plans a move to Nashville this fall. Catch a rising star!  https://www.derekjmusic.com/ 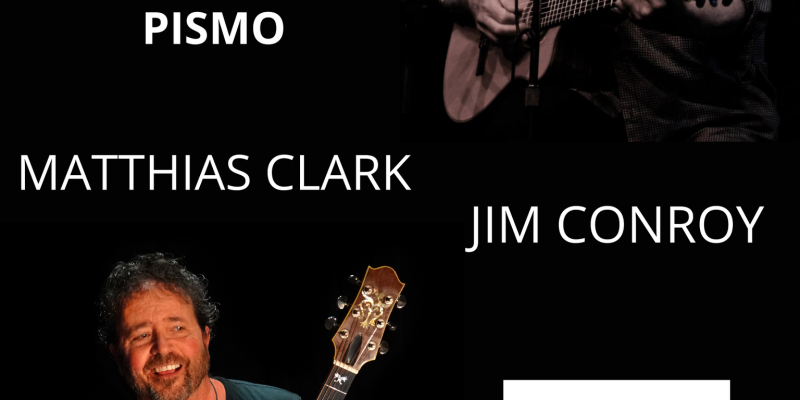 SLO SONGWRITERS Showcases are back! First up, Jim Conroy and Matthias Clark will swap songs and stories! Get there early for a seat up close! Slo Songwriters Circle is a central coast Facebook group dedicated to the art of songwriting and promoting local songwriters. 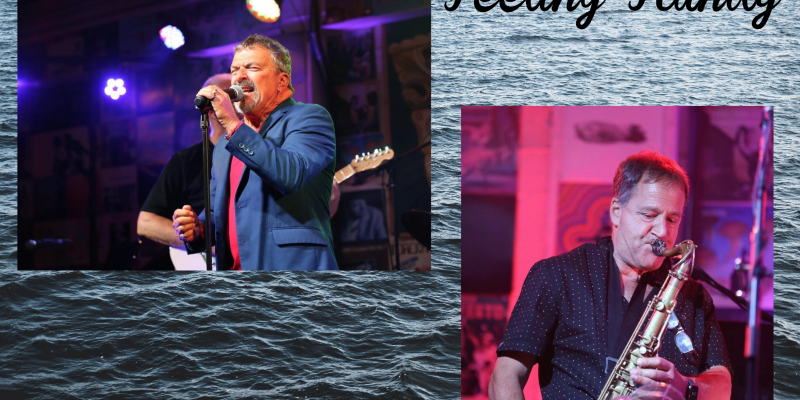 Randy Musumeci will be in the house at PoP! He’s been on this musical journey for 40 plus years as a musician, singer, songwriter, arranger, and producer. Along the way, he’s had the pleasure of playing with some outstanding musicians and bands from the SF Bay Area, Austin, TX, and Reno, NV. He’s also had the opportunity to open for artists such as Richard Marx, The Call, Todd Rungren, Huey Lewis and the News, and Robin Trower, just to name a few. Recently completed his album Feelin’ Randy with some of the best musicians from the SF Bay Area.

Randy will be joined by Martin Rossip. A regular member of The Temptations and The Four Tops for their West Coast tours, Martin Rossip also plays his saxophone with the Grammy-Award winning Pacific Mambo Orchestra. He has played with bands led by Wynton Marsalis, Frank Foster, and Nelson Riddle Jr. Originally NYC-based, he has toured internationally with Jerry Lewis, Skah-Shah and domestically with Eartha Kitt, Helen O’Connell, and The Toasters. His own group, the Martin Rossip Quartet, is an all-star collective that has been thrilling the Bay Area with their uniquely creative approach to jazz — from sophisticated timeless standards to exceptional new takes on modern hits. 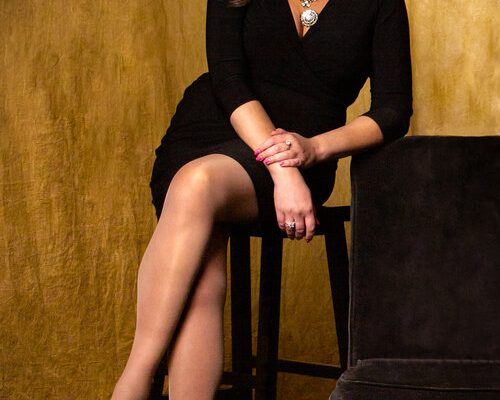 Don’t miss one of these shows! Fresh off her first U.S. & Canada Tour, with over 30 appearances in NYC, LA, San Francisco, Chicago, Toronto & more, jazz vocalist Rose Colella has released her much-anticipated album, “Cocktail” to sold-out audiences and global acclaim.