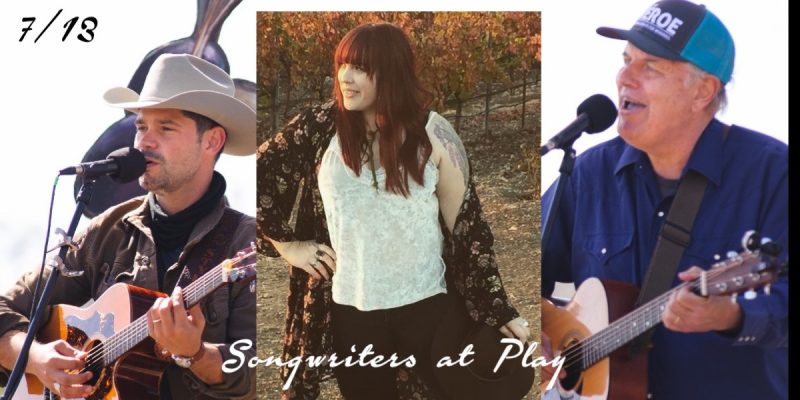 Tim Styles is a modern-day troubadour. Born and raised in the arrowhead range of northern Minnesota, his music captures his down to earth straightforward upbringing. His dynamic approach infuses the genres of country, blues, folk and rock. You can sample tracks from his four albums at
https://www.reverbnation.com/stylestim

Katie Chappell can belt out an Etta James blues standard, and croon and heart-breaking country ballad too. She’s a strong country-rock vocalist, who digs deep for a passionate performance. Based in Paso Robles, she frequently performs at Central Coast music venues, cafes, and wineries. 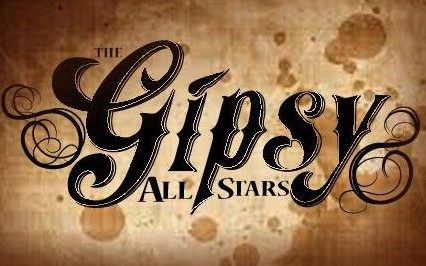 Join The Gipsy All Stars for a fine night of music while you sit back and take it IN. Jazz musicians sharing the music of Django Reinhardt, the famous Belgian-born French guitarists and composer. Pat Monson-lead vocals/guitar, James Gallardo- Bass, Toan Chau – Guitar 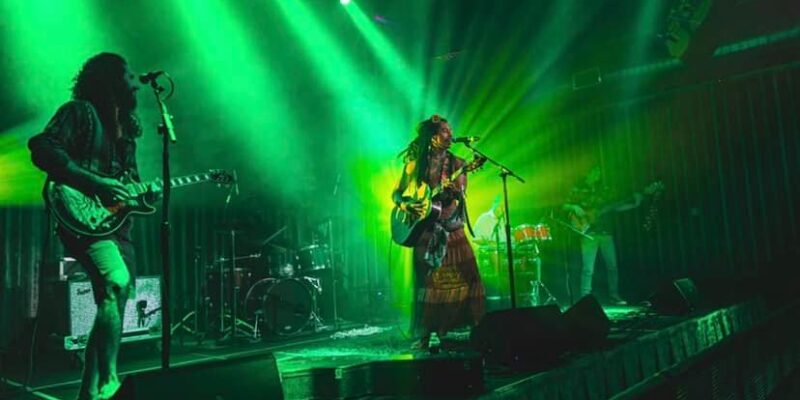 The Vibe Setters Dante March and Jon Milsap bring it on at PoP! The Vibe Setters are a soulful funk duo with heavy grooves and colorful melodies. You just can’t help yourself when you’re feeling the beat and start movin’ your feet. Want More? https://www.thevibesetters.com/ 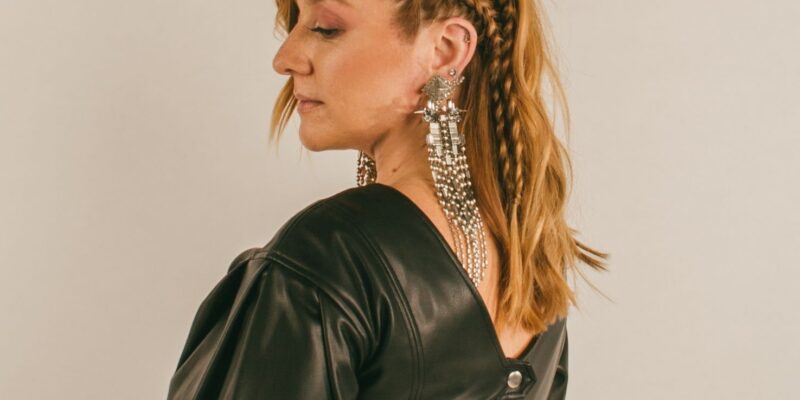 Americana Singer-Songwriter Natalie Haskins will be kicking off the evening for our early show. She draws influences from Bonnie Raitt, Patty Griffin, Grace Potter, Lucinda Williams and Robert Earl Keen. Natalie blends her mix of poetic lyric-driven songs with her unique style of country, folk and blues to create her own distinct style. Once you hear her, you won’t soon forget. Want more? https://www.nataliehaskins.com/ 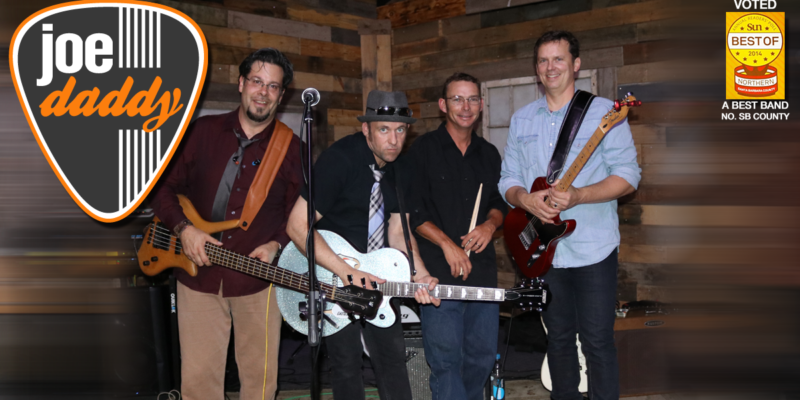 Joe Daddy is passionate about performing energetic, danceable rock favorites to audiences across the Central Coast. They play many of the songs you remember from the ‘90s – sprinkled with a ‘lil sumthin’ for every one. With selections reaching back to the ’60s, all the way up to acoustic versions of contemporary pop/rock hits, their music is sure to satisfy your musical thirst. Want more? http://joedaddyrocks.com/ 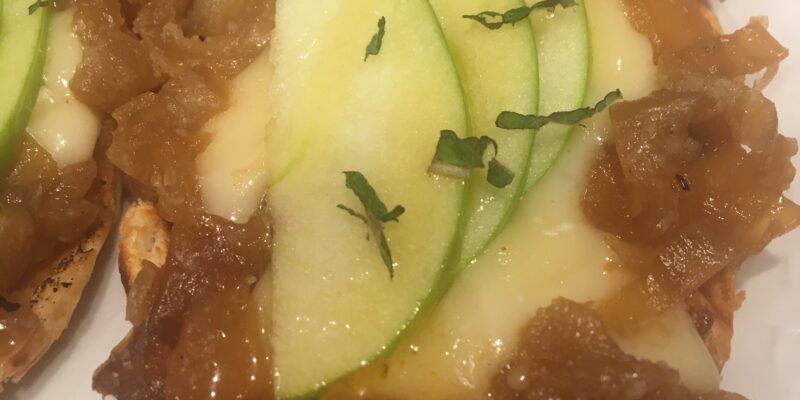 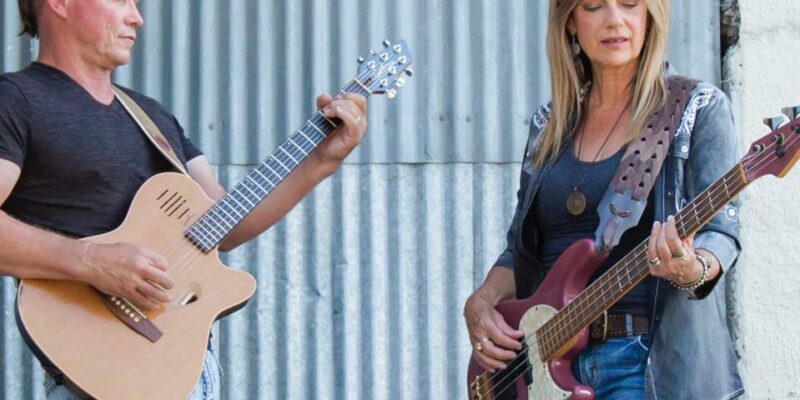 For over a decade, The Belmores have delighted audiences from Monterey to Ventura and as far away as Alaska with their unique take on the Central Coast sound. Singer/songwriter/ guitarist Terry Belmore and his wife, Bassist/Vocalist Carole Belmore have carved an enviable space for themselves in the music scene with their original songs, coupled with their ability to deliver everything from rock classics, to the gentle sound of popular country music. Want More?: http://www.thebelmores.com/ 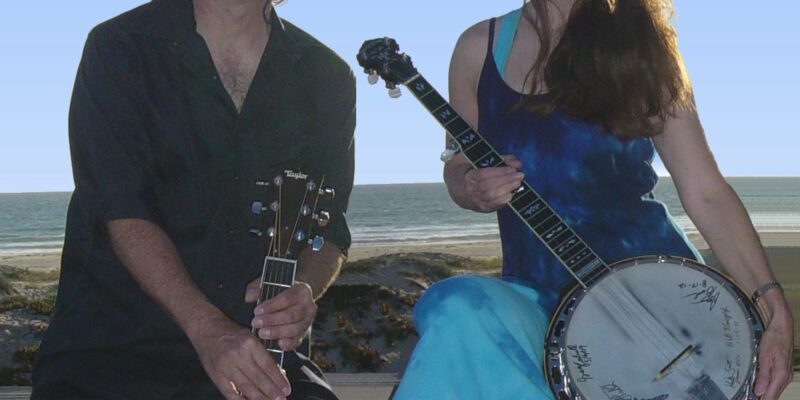 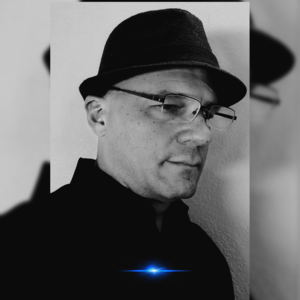 After a long hiatus from the New Orleans music scene, Marc brings the rhythmic sounds of classic R&B, jazz, and piano-based pop to the Central Coast. Wine. Brews. Menu. Locals. Puffers is the place. 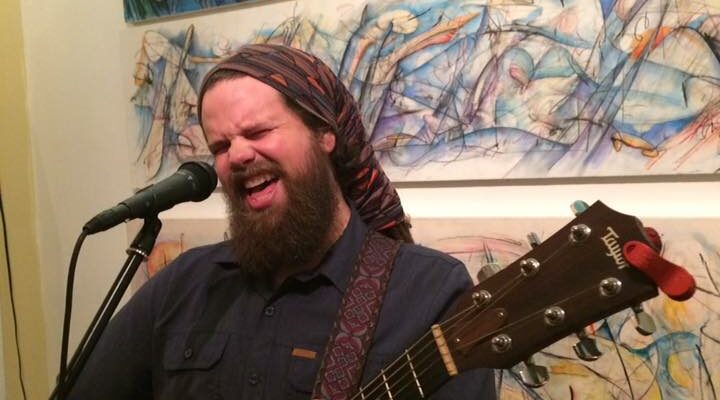 “If there’s one thing that I hope for you, don’t blindly follow what you’re told to do, No – Some research of your own and then you’ll find What’s True” – Devin Welsh. Singer/Songwriter Devin Welsh will be in the house bring his special vibes for a Thursday night! Hear it here: https://music.youtube.com/channel/UCBapplsKvRPY1g3xt_SBslQ 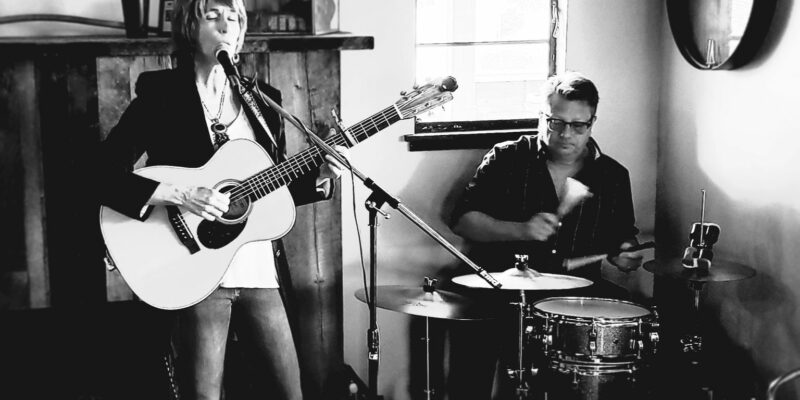 Come to PoP for some R&R. Ritchie and Ricard featuring Susan Ritchie (guitar/vocals) & Andrew Ricard (drums/percussion). R&R performs an eclectic variety of covers and originals across many genres – blues, jazz, country, Americana, folk, and rock – bringing a unique range of material that truly has something for everyone. Susan mixes soulful vocals and accomplished guitar work with Andrew’s tasty rhythms for a fresh take on a duo format that is both stripped down and full. Want more? https://ritchieandricard.com 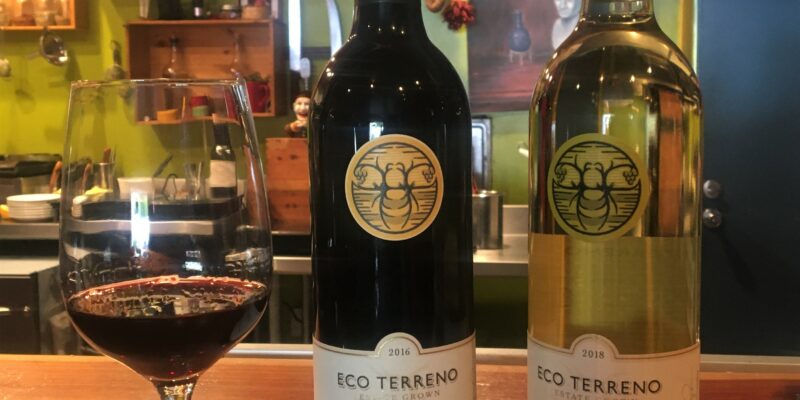 Eco Terreno is a small, family and community oriented winery. They draw fruit primarily from their estate vineyards, and utilize biodynamic practices. The cabernet received 91/100 points from Robert Parker, the sauvignon blanc 88/100 pts from various wine critics. The cabernet is full-bodied, yet elegant and well balanced, and not overpowered by oak. Beautiful dark fruit notes and well integrated tannins create a lovely wine for casual drinking, or ambitious food pairings. The sauvignon blanc is a prototypical California SB: light, crisp, mildly herbaceous with floral and citrus notes. Excellent with various seafoods, soft cheeses, and a poolside chaise lounge. Cheers! 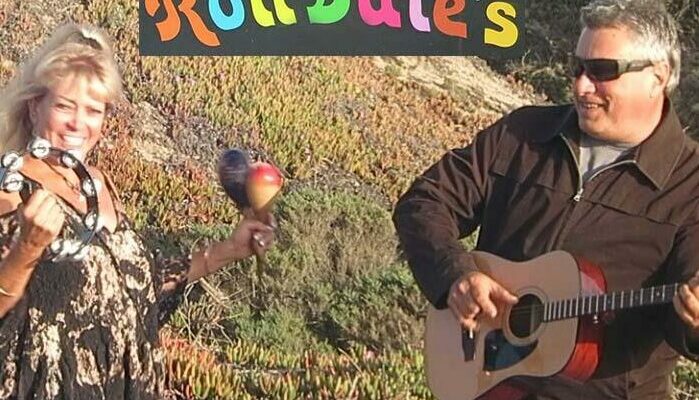 The Rondales will be in the house at PoP with classic rock and new country music.
Ron Pagan (guitar/vocals). Ron’s been sharing his multi-musical skills on the Central Coast for over ten years. He brings a head full of music to share. Favorites and originals along with Dale Aldrich (backup vocals and percussion). The Rondales sound like a full band through the use of computers and multi-track recording. Never a dull moment! You know where to go…Puffers is the place. 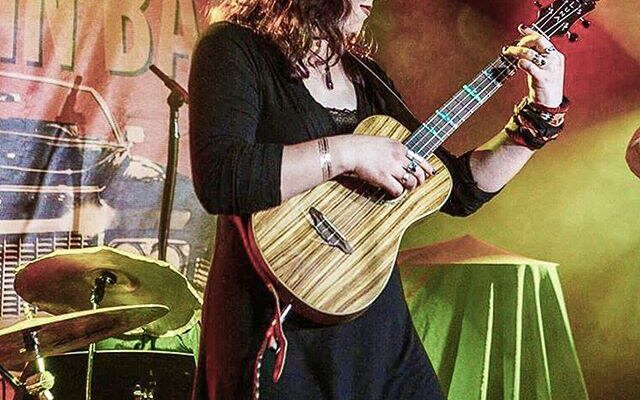 Clear your throat and tune up that guitar. Join us as Rachel Santa Cruz hosts our open mic night. She will be sharing originals & some timeless favorites. Then up to the mic goes YOU! Sign ups start at 6:00pm. Wine. Brews. Music. Menu. Fun Locals! Puffers is the place. 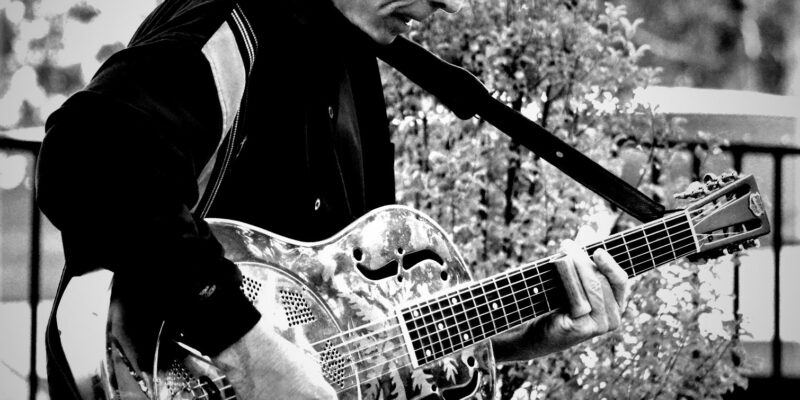 Brian and his Blue Moon Gypsy partner Ms. Lauren Minter will bring their  pristine harmonies, Americana classics and slipsliden’ acoustic blues to the always eclectic, festive vibe that is Puffers!  Delish small plates, amazing wine selection and toe tappin’ tunes from the BMG’s…..what a way to cap off the weekend! Want more? https://brianblackmusic.com/